We’ve had a brilliant day of science workshops today. Year 1 and 2 watched an interactive show, where they were challenged to think about the range of different animals and why there might be so many.  They imagined themselves as the silent-but-deadly nocturnal predator, the owl, and considered what animals need to survive in their own habitat.

Swallows Class had a fun introduction to the text-based coding language Python and developed valuable engineering skills, communication skills, team work and resilience. They learnt how to use a BBC micro:bit to control a robot buggy and explored the importance of testing and improving their designs. They wrote algorithms so that their buggy could follow a maze and recorded its progress using a pen attachment – creating some amazing robotic artwork! 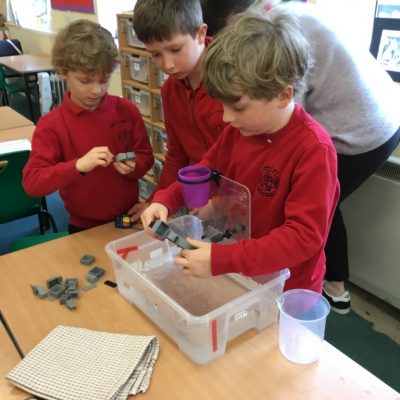 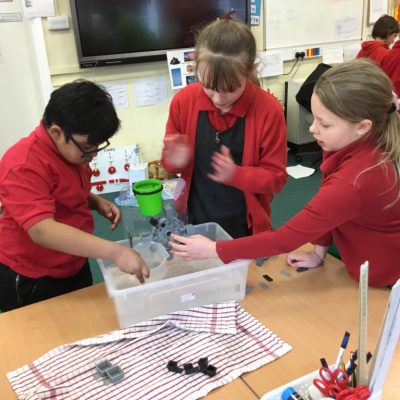 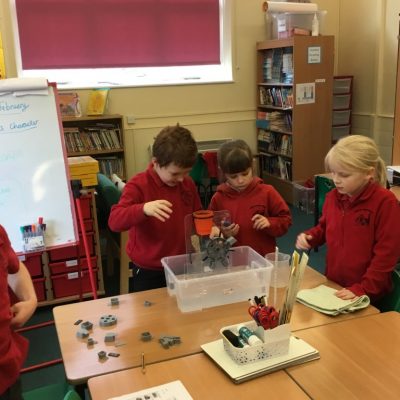 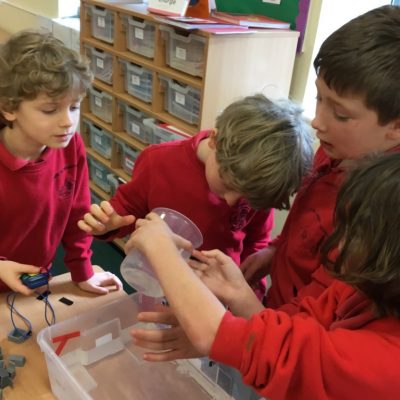 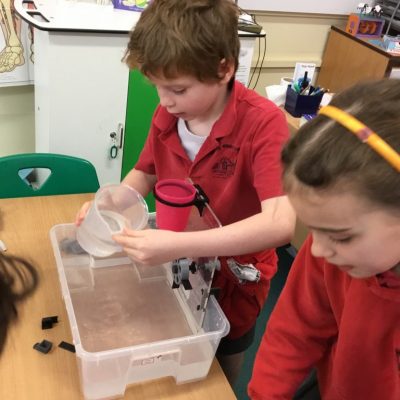 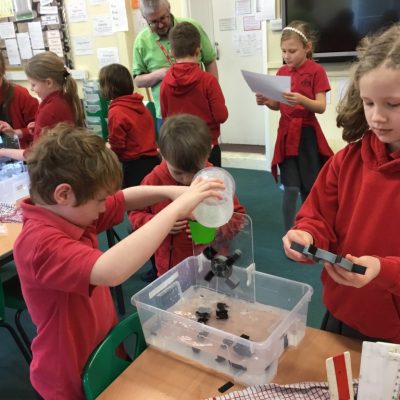 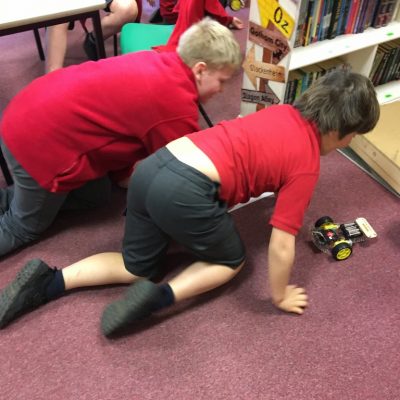 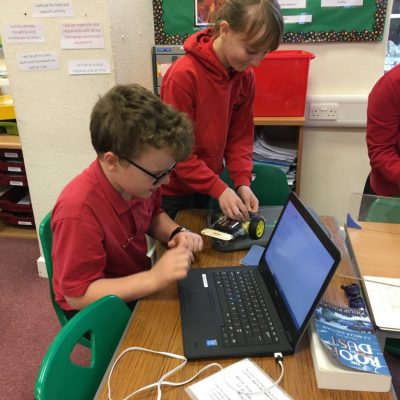 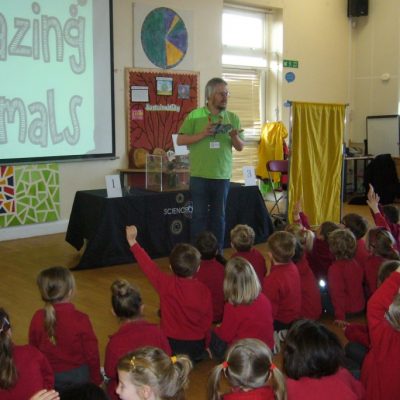