Skip to Main Content
As part of our Big Question ‘Where in the world would you like to go?’, we were delighted to take part in French morning, which began with the register in French, followed by opportunities to practise french greetings. We had previously learnt about Paris and French culture, so we responded to DT targets by following a recipe to bake madeleines. All children were given the opportunity to play a role in measuring, weighing, grating, squeezing and stirring. Later in the day, once dipped in chocolate, our wonderful creations were sampled. Food tasting followed baking. The children enjoyed baguette, croissants, brie and pate… some more than others. Children were asked to assess each variety of food. A fun morning was experienced by all. 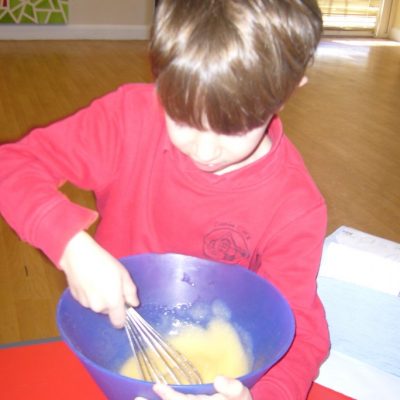 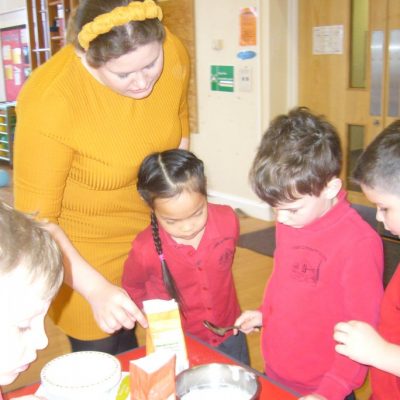 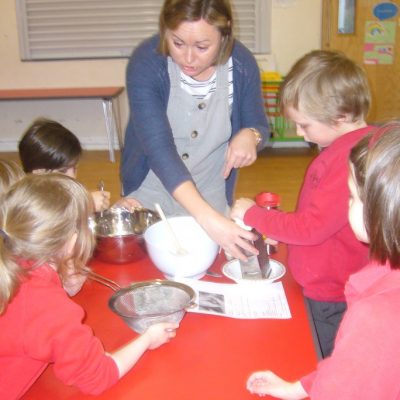 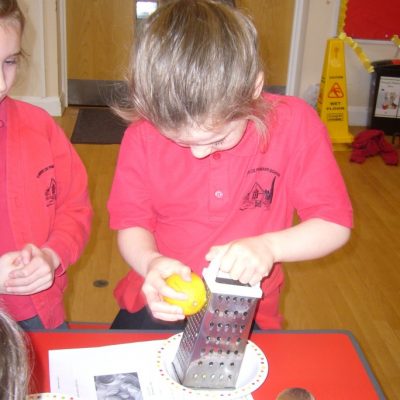 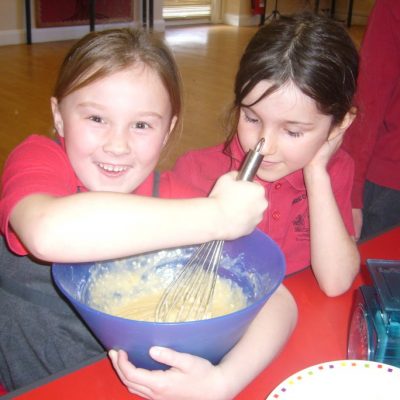 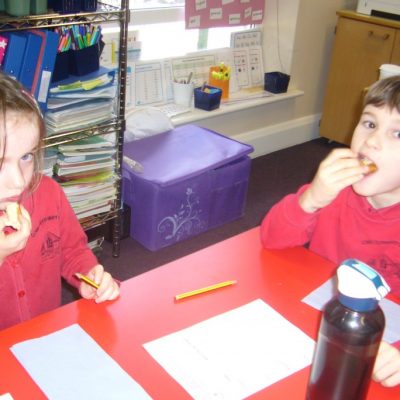 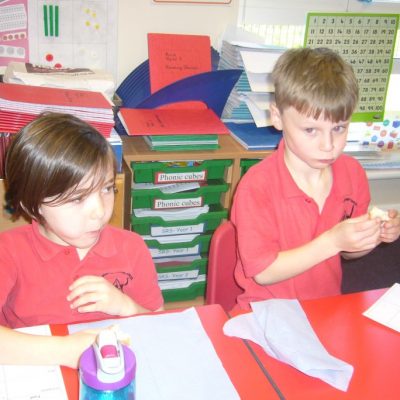 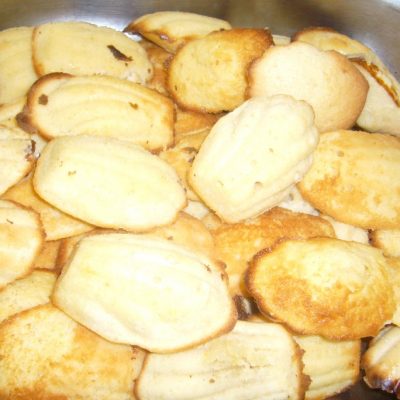 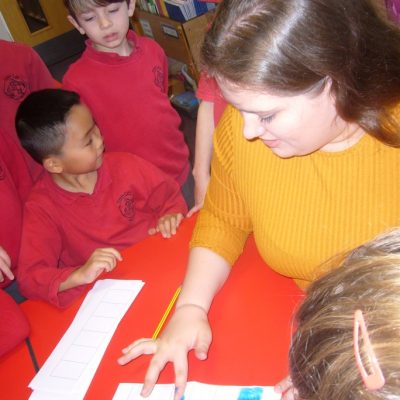 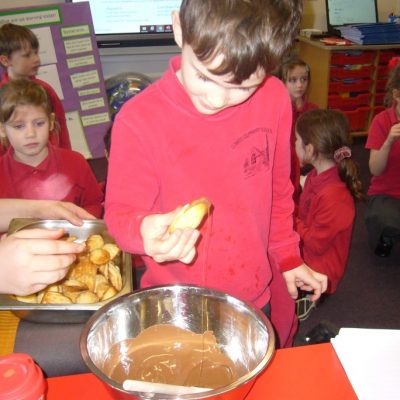 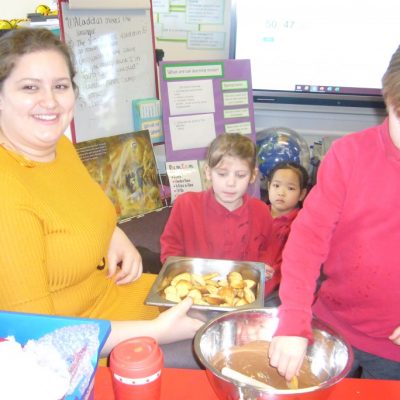 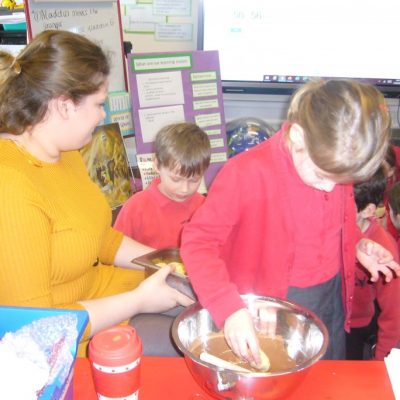