On Wednesday 15th January, a group of 18 pupils, including all of the KS2 School Council members, headed into London Paddington on the train from Hanborough Station. Before arriving at the Houses of Parliament, we enjoyed a stroll through Hyde Park, passing by Kensington Palace and stopping at the Diana Memorial Playground and the Princess Diana Memorial Fountain. 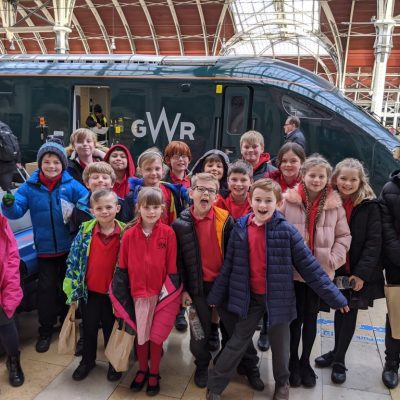 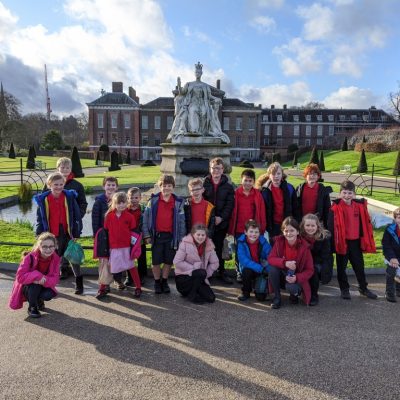 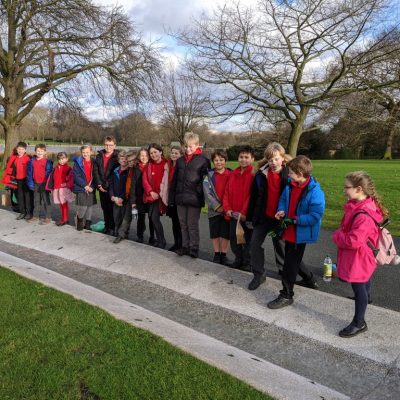 We hopped on the Tube at Hyde Park Corner and travelled to Westminster Station. On arriving at Westminster, we walked alongside the Palace of Westminster and saw protests by people wishing the UK would remain part of the EU. Once inside, we went into the House of Commons, House of Lords and the Great Hall. The children enjoyed watching the Lords and MPs debating and had the opportunity to stand on the same spot as Nelson Mandela in the Great Hall. We ended our time with a workshop about campaigning. 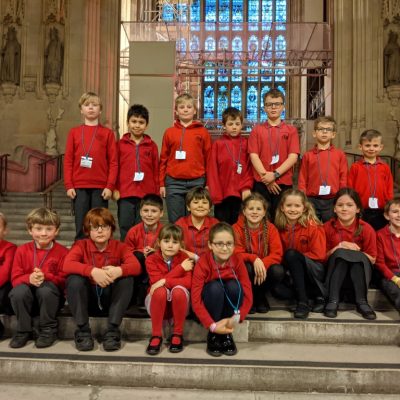 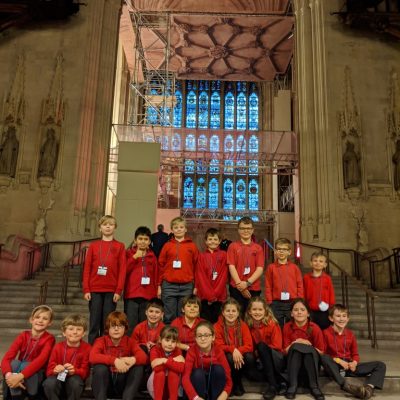 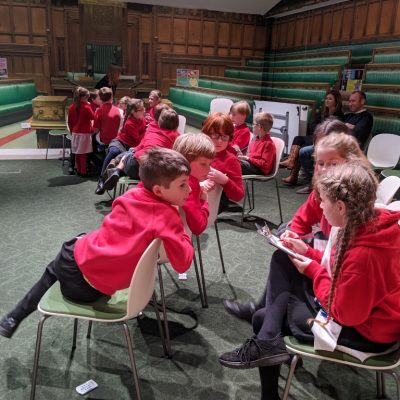 Before catching the train back home, we treated ourselves to a three-course meal at ASK Italian in Paddington. The children enjoyed vegetable sticks, dips, pizza, pasta, chocolate brownie and ice-cream. 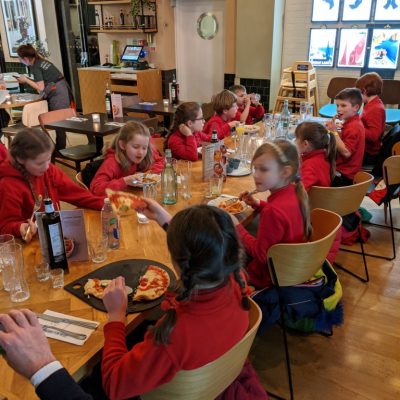 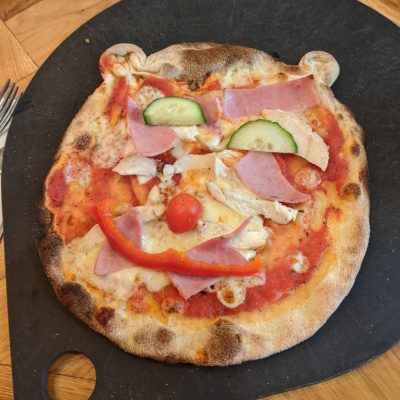 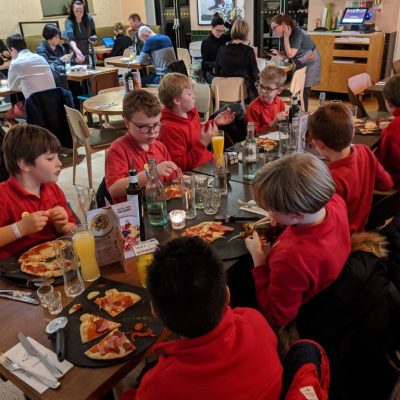 An exhausted 18 children and 4 adults arrived back at Hanborough Station at 20:54. We had a brilliant day and hope to return with a different group of children next year. 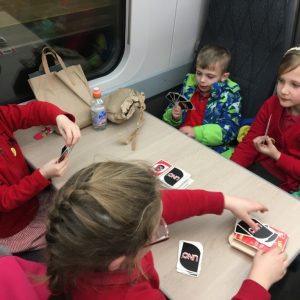 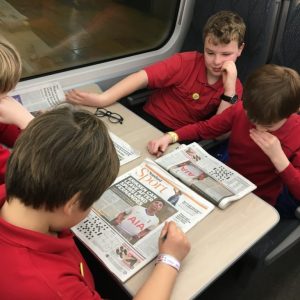 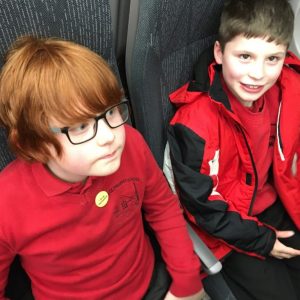 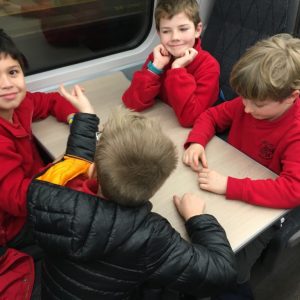 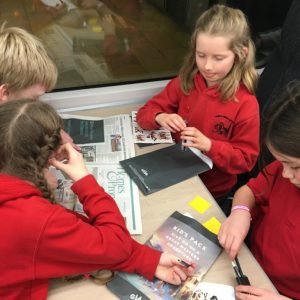